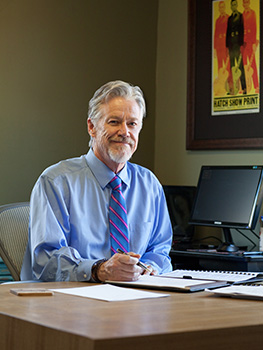 Mr. White has been a trial lawyer in New Mexico and Texas since 1988. He was a “big firm” lawyer, and is now happily a people’s lawyer. He graduated from Texas Tech once (B.A. Political Science and English, summa cum laude -1985) and liked it so much he did it again (Texas Tech University School of Law, J.D. 1988). He loves going to trial above all else and has tried cases to many, many juries in both state and federal court in New Mexico and Texas, most recently obtaining two verdicts for clients in disability and race discrimination cases. He has been selected based on the nomination of other lawyers as a New Mexico Super Lawyer in employment litigation. He is admitted to practice in New Mexico and Texas, the Tenth Circuit Court of Appeals and the United States Supreme Court. 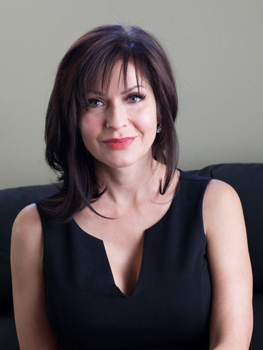 Ms. Valdez has practiced general civil litigation in New Mexico since 2001 and specializes in Guardian ad Litem representation of minor children in personal injury litigation. She is a graduate of the University of New Mexico (B.A. Journalism -1994) and University of New Mexico School of Law (J.D. 2001) where she received the Atkinson & Kelsey Award for Excellence in Family Law. She has tried cases in New Mexico state and federal court, and currently practices primarily as guardian ad litem for minor children receiving personal injury settlements and has handled upwards of seven hundred such cases having been appointed to such work by judges in every judicial district in New Mexico, as well as federal court appointments. She is admitted to practice in New Mexico.

"They exceeded all of my expectations as to professionalism, attention to detail, and hard work."